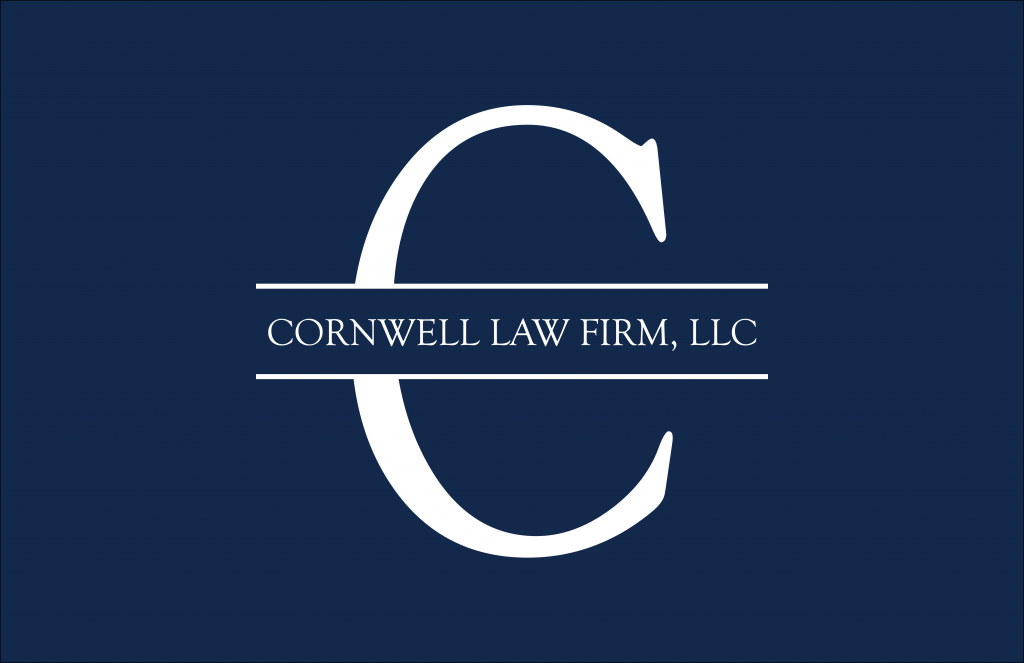 Over the last decade there has been a heightened level of attention to nationwide self-defense laws. Self-defense laws can be described as laws articulating a person’s rights to defend themselves when they feel their life or the life of another person is threatened. These types of events and interpretations of laws are often complicated given the nature of the events leading up to the incident. They also vary state-to-state and legislation and state appellate court interpretations can sometimes change large and small details of what constitutes self-defense.

Generally, there are broad definitions and standards that apply to self-defense laws throughout the country – including South Carolina. Self-defense, ‘stand your ground’ and ‘castle-doctrine’ laws share some similarities. Here is a quick breakdown:

The laws of self-defense in a criminal case are unlike any other criminal matter. Self-defense cases are the only cases where the person charged with a crime has the burden of proving their case. In South Carolina, the laws of self-defense (codified in the Protection of Persons and Property Act) are important to understand because in certain cases they allow immunity from criminal prosecution and can be the difference in whether your charges are dismissed or taken to trial.

Does your case involve self-defense?

We understand how overwhelming legal matters can be and are committed to guiding you through the legal process, ensuring the best possible outcome for your case. We are always available; contact our team today to see how we can help you or those you love!

Cornwell Law Firm, LLC is a law firm designed to handle all your legal needs with a personal touch.